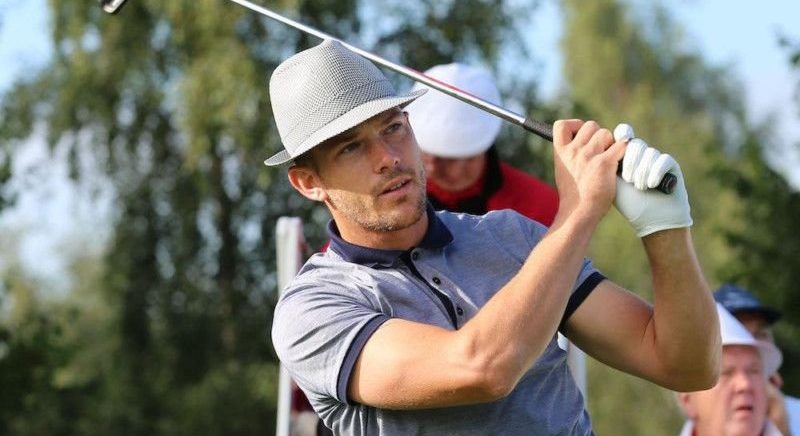 The Trilby Tour is poised to return to the UK golfing calendar after being acquired by leading golf and leisure business Darwin Escapes.

The original Trilby Tour was launched by Savile Row tailor William Hunt in 2007 and ran for 12 years, with thousands of amateurs from across the UK competing at a series of regional 18-hole tournaments for the chance to qualify for an International Grand Final. 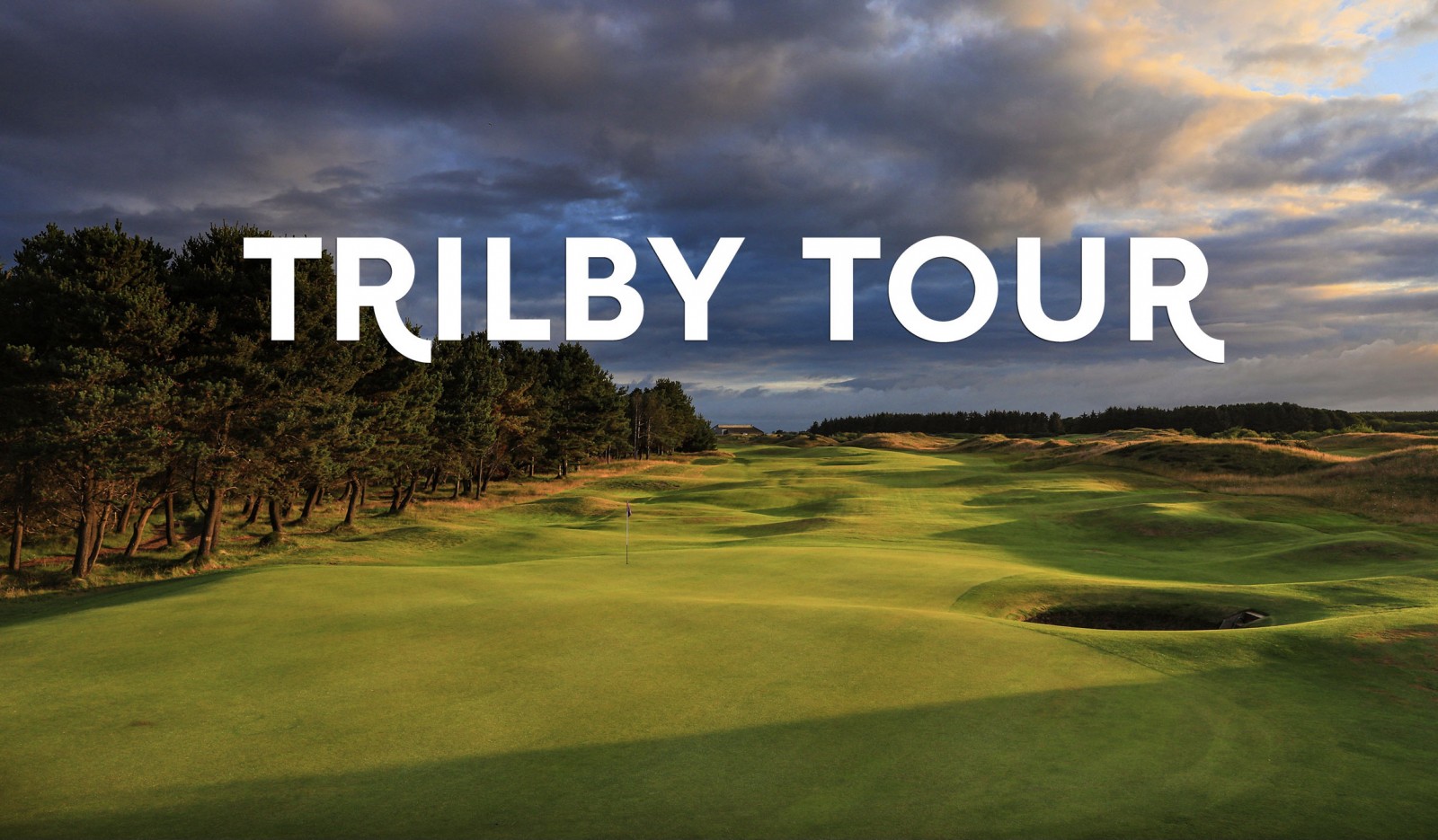 The new-look Trilby Tour is set to be relaunched later this year, with its new owners promising a revitalised format and a series of events that are “bigger and better than ever”.

Under its new guise, the Trilby Tour will be open for the first time to both male and female amateurs, with three events planned later this year in the south of England, north of England and Scotland.
Darwin Escapes currently operates three golf courses – Dundonald Links in Ayrshire, The Springs in Oxfordshire and Kilnwick Percy in East Yorkshire.

Ashley Pheasant, head of golf for Darwin Escapes, said: “The Trilby Tour has a very loyal following and to have the chance to create the next chapter in the event’s history is something that we’re relishing. Having hosted a number of the events at our golf courses in recent years, our team have developed lots of exciting concepts to take the tour forward, while still retaining its unique identity. We want to make the event bigger and better than ever before and as inclusive as possible, and we’re looking forward to sharing our plans in the coming months.”

More details on the relaunch events are set to be announced by Darwin Escapes over the coming months, along with the full 2022 schedule, with a new overseas world final included in the future plans of the new owners.

To register your interest, visit www.trilbytour.co.uk.