I used to be a big car guy. I’d read and mental masturbate over the pictures and specifications of cars portrayed in Car and Driver and Motor Trend. In high school, many of my friends were into racing and fixing up cars. It was Fast and the Furious before Fast & Furious. I saw some insanely awesome cars. I also saw plenty of hoopties. The best, or worst, depending on perspective, were those cars that were all show and no go. You’d hear the deep muffle of an exhaust, see the shiny rims and body kit, but pop open the hood, and niet. Yermin Mercedes of the Chicago White Sox has gotten off to a blistering start, notching 12 hits in 19 plate appearances. Is this Mercedes really a hoopty or a geniune luxury product? Let’s dig in to see if we can unearth anything.

Mercedes is 28 years old, 5′ 11″, and 235 pounds. The Nationals signed him as an international free agent in 2011. He spent three seasons in rookie ball before being released. He spent the following year in the Independent Leagues. Before the 2015 season, Mercedes signed a minor league contract with the Orioles, reaching Double-A. The White Sox selected him in the minor-league portion of the 2017 Rule 5 draft.

Throughout his minor league career, the walk rate was in the 8-9% range while the strikeout rate below 18% in every season but one. He exhibited power, as the ISO was above .200 in two seasons while the batting average was above .300 in six seasons. The swinging strike rate was often in the 11% range. He’s always shown good discipline with some pop and decent bat skills. Now, eight of those seasons were spent below Double-A but he performed well in the upper levels as well.

Now, he’s obviously not going to continue slashing .667/.684/1.000 on the season. The BABIP is a ridiculous .733. He’s had 19 plate appearances and seen 67 pitches in the majors. Pitchers are going poke and prod, looking for his weaknesses, then exploit them. Then Mercedes’s long-term outlook depends on how he adjusts to the adjustments.

Looking at the heat map, pitchers have mainly been attacking him low in the zone, with a preference towards low-and-away. I wouldn’t be shocked if they start busting him up-and-in more to see how he handles it. Mercedes is pulling the ball 56.3% of the time and was often in the high-40s in the minors, so up-and-in could be deadly if pitches miss because that’s right in the wheelhouse. It could make the breaking stuff away more effective though.

I went back and watched his at-bats and the thing that impressed me was his willingness to shorten up with two strikes. He’s not trying to be a hero on every pitch. There was one at-bat in particular where he got busted inside by a righty and he fought it off, blooping it over the second baseman’s head.

Rostering Mercedes can be difficult for most because he’s only DH or UTIL eligible. If you’re in a league where he has C eligibility, then he’s a must-add. The wheels can also fall off at any time with Tony La Russa replacing him at DH. With that said, while the pedigree isn’t great, Mercedes has proven at every level that he can hit. I see plenty when I lift the hood of this Mercedes. 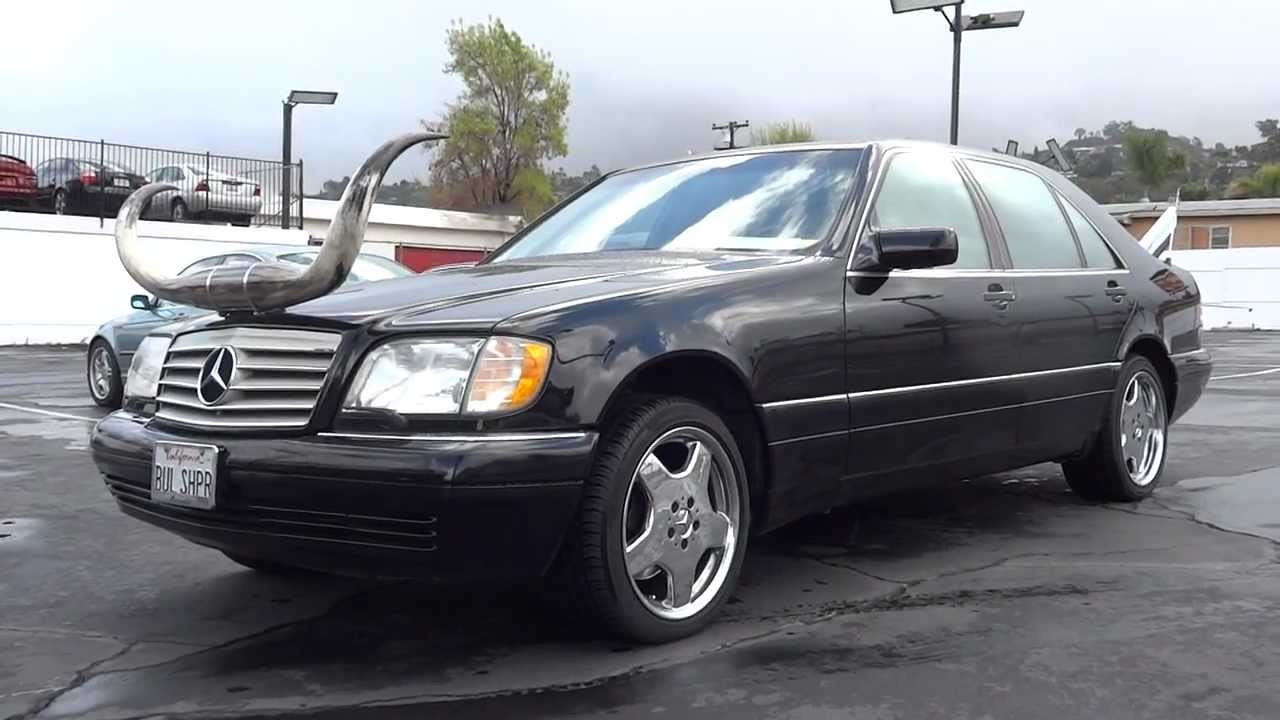