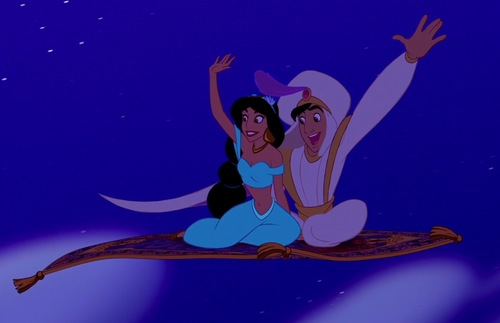 Let’s get this out of the way: No Disney movie is historically accurate. The storytelling is revisionism designed for the mind of a child. Characters speak more or less like American suburbanites to eliminate cultural barriers, and the broad, vaudeville-tinged oversimplifications proceed from there. Mulan is no different, but to a 6-year-old viewer in the family room, such inaccuracies don’t register.

The locals at all of these places will tell you the films are inaccurate or too reductive. We can’t argue with that; they usually are. But we’re putting ourselves in the minds of children by asking if these movies are at least close enough to reality to stoke an interest in the destinations in which they’re set.

Watching Mulan, the story of a warrior princess, kids will feel as if they understand a little bit of what made ancient China distinctive. A kid comes away with a perception of the culture’s deep respect for elders and a sense of the size and scope of the country. There’s even a visit to Beijing’s Forbidden City for fireworks, which were invented in China. The movie’s portrayal of Huns as dark-skinned brutes is definitely problematic, but as long as you talk about that part with younger viewers, we think Mulan makes for a decent intro to China.